Many herbs have been used for centuries in the treatment of various symptoms of insomnia. These might be taken alone or in combinations. Herbs are used in various forms. They may be made into tea, a salve, a tincture or chopped into foods.

One danger of herbs is that they may be combined into a lethal cocktail or that the amount taken might be too high. Herbs taken in combination with drugs used to treat other ailments or illnesses may produce dangerous results.

Avena sativa knew more widely as common field oats can have a mild sedative effect. Both the seeds and straw of the herb are used. Avena seeds and straw are both rich in B vitamins. Oats have long been used in the herbal treatment of insomnia. It is sold as oatmeal or rolled oats. If Avena is used as a tincture or extracts it should not be used by pregnant women or nursing mothers. 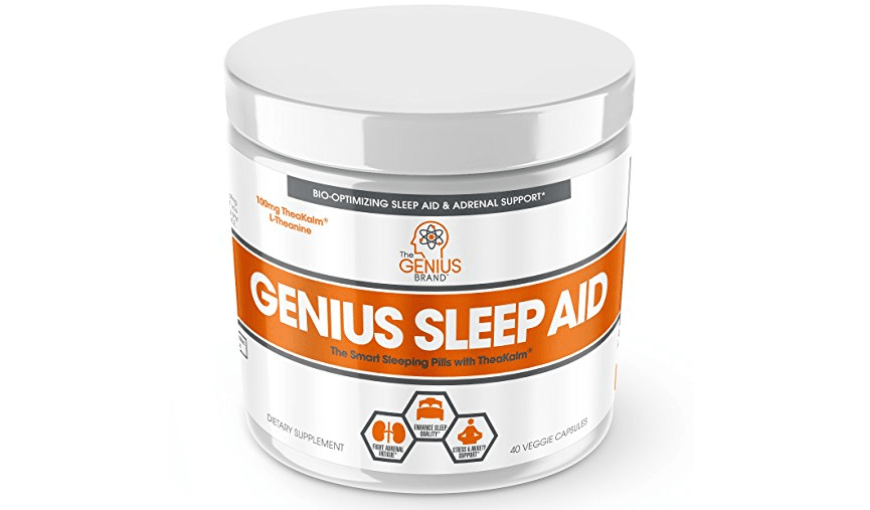 The California poppy has a mild sedative effect. It has been used to help users fall asleep. This perennial herb is California’s state flower, It is not like the oriental poppy and does not contain opium. It is a mild opiate. The poppy has been known to induce sleep and relieve anxiety. Children and older people should not take it in large quantities.

Celery seed is a remedy for nervousness, insomnia, and anxiety. It contains vitamins A, C, and B-complex. Stalks of celery can be used in salads, served raw, and used in other dishes. They are good for you but it is the seed that is an herb. Seeds can be used as a tincture or an infusion. It produces a sense of mild relaxation. Celery seed can be a strong diuretic so potassium must be replaced by eating potassium-rich foods. Pregnant women should avoid celery seed. Adults who use it sometimes experience an upset stomach.

Chamomile is also called ground apple. Its flowers are used as tranquilizers. Chamomile tea relieves anxiety and relaxes the drinker/ Pregnant women and those with digestive tract disorders should not use this herb.

Hop is a sedative that promotes sleep. It makes the bitter taste in beer but can be taken as capsules, tinctures, and bulk tea. Hops that are found in beer are not a sleep aid.

Kava is used as an antidepressant. It is grown in the South Pacific. Kava is thought to cause liver damage so should be taken with caution. It is available in liquid tincture and tea.

Passion Flower has narcotic properties which promote sleep. It should not be used by pregnant mothers nor those who are nursing. Its fragrant flowers are used to make capsules or tea.

Skullcap is also known as dog plant because it cures rabies. It is a sedative and tranquilizer. Skullcap is served in tea.

Valerian is a common herb for treating sleeplessness, stress, and anxiety. This root has been used for centuries as a sleep treatment. Valerian is used in tea, as capsules as tinctures. Vomiting and diarrhea are possible side effects. Pregnant women and those who encounter the above side effects should not use valerian.

Wild cherry, also called chokecherry because of its bitter taste, has been used to treat coughs and as a mild sedative for inducing sleep. It grows in many parts of North America. The bark of the wild cherry is prepared in syrup. Wild cherry bark contains a poison similar to cyanide and should be used only in tiny amounts. Wild cherry is not suitable for pregnant women, children, or nursing mothers.

Yarrow is also known as milfoil. It is identified by small lilac flowers. Yarrow has been used to aid digestion, stop coughs, cure colds, and as a tranquilizer to aid sleep. It is easily obtained as it grows as a weed in fields and lawns. Yarrow is in tea blends, herbal mixtures, capsules, and tinctures. Pregnant women, young children, and nursing mothers should avoid it. 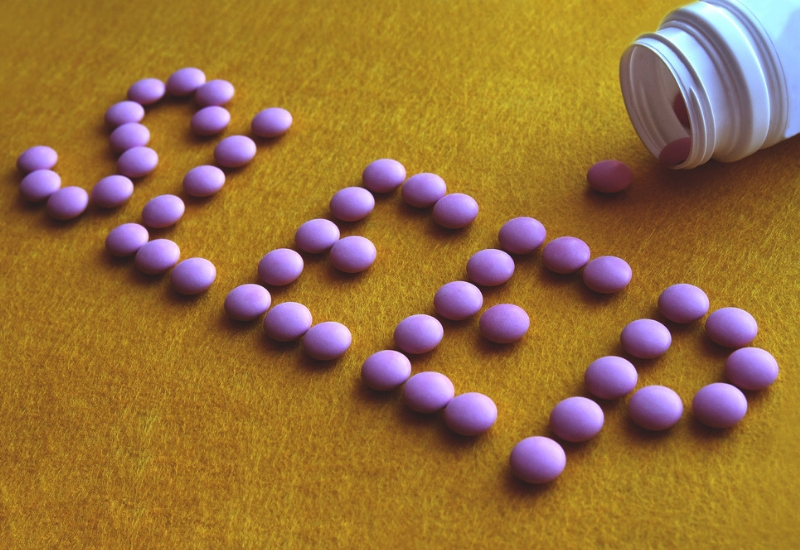 Because herbs have not been tested by food and drug administration in either Canada or United States, there is no government guarantee that they are safe. The fact that they have been used successfully for centuries is a positive. The point is to be as well educated and informed about herbs’ powers and side effects as you can and to consult a physician about how it could affect other medications and your body.