Using Cannabis For Asthma – Know about the effective results

One sensation cannabis smoker’s often notice is how the smoke rapidly expands in the lungs. The reason that it causes the lungs to expand so quickly is because cannabis smoke works as a bronchodilator which releases the bronchospasm created by asthma. While there is promising evidence for the use of cannabis for asthma, contradictory evidence still exists. In 2013, the state of Michigan rejected asthma as a proposed additional qualifying medical condition for medical cannabis used within the state.

asthma is a reversible respiratory condition marked by airflow obstruction, causing intermittent wheezing, breathlessness, and sometimes coughing with phlegm production. When the term is used alone, it usually denotes allergic asthma. Both genetically predisposed and environmental factors play a role in asthma. 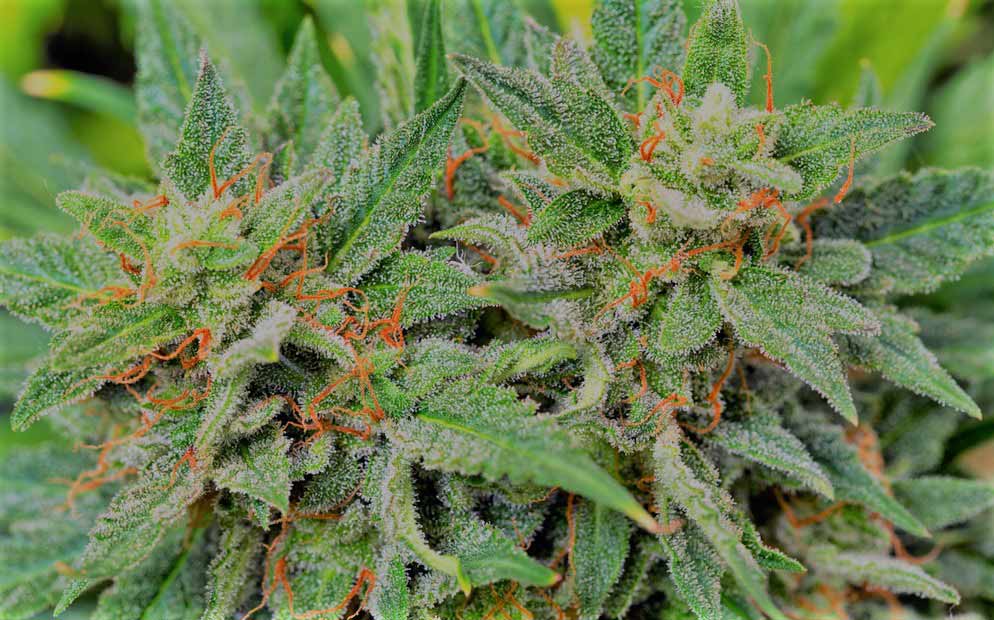 Cannabis and Asthma Historical Use

cannabis was used as an ancient Egyptian treatment for asthma. The Egyptians would inhale the vapors from the cannabis by placing them on heated bricks.

Effectiveness of Cannabis on Asthma

A study performed in 2000 states that cannabis and THC exert a strong bronchodilation effect on the airways when cannabis is smoked or vaped. Overall effects of the lungs from Smoking cannabis is still mixed.

Lightly and moderately Smoking cannabis causes little to no lung damage, while heavy use is thought to be associated with increase incidences of bronchitis. Since cannabis shares several of the same constituents of tobacco, for a long time now-doctors have been concerned with the possibility of increased risk of pulmonary disease resulting from heavy cannabis Smoking. Several other studies focusing on cannabis smokers have found that the mucosal tissues lining the airways are damaged and inflammed. However, meta-analysis of lung function and disease has not detected evidence of adverse effects of moderate cannabis use on lung function.

Both airway dilation and spasm response of the lungs are controlled by the endocannabinoid system. A study performed in 1975 by Donald Tashkin at the University of California in Los Angeles conducted an experiment using eight healthy patients with stable bronchial asthma. In one part of the study, Tashkin had participants exercise until an acute asthma bronchospasm was induced. Once the attack occurred, patient’s smoked either placebo marijuana or 2 percent THC marijuana. The placebo group took 30 to 60 minutes to recover from the bronchospasm. The group actually received marijuana recovered almost immediately. Further studies confirmed the potent bronchodilatory effects of THC.

The recommended dose of cannabis for the treatment of asthma 200 micrograms of THC. This indicates that an extremely small dose of a cannabis concentrate, high in THC, may be the optimal dose. It’s also worth noting that cannabis containing bronchodilatory terpenes such as pinene are also recommended. 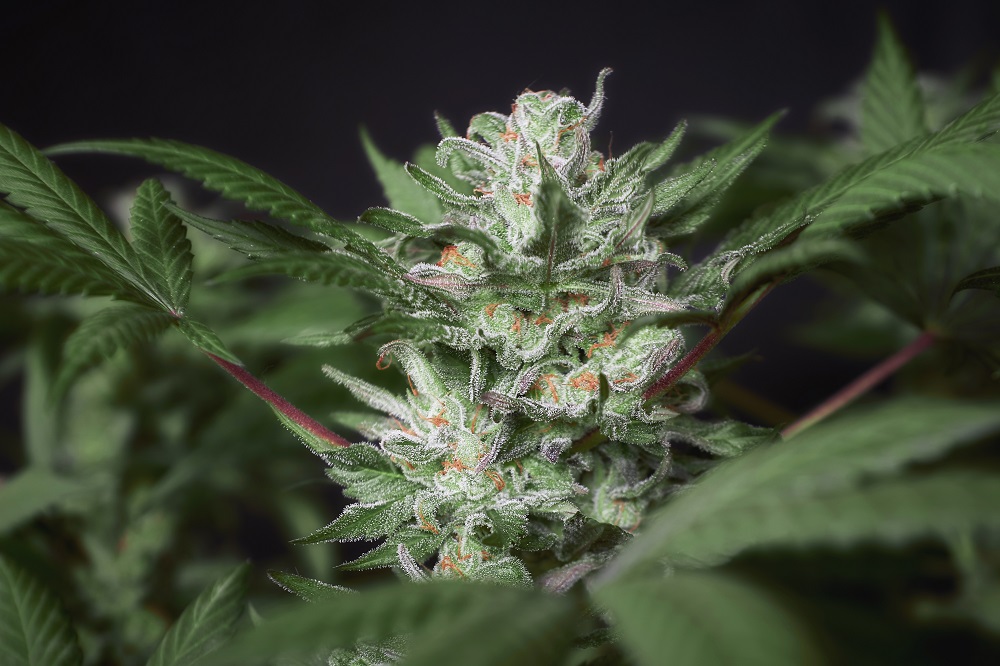 Ways to Ingest Cannabis for the Use of Treating Asthma

Swallowing cannabis takes too long to work to be a useful enough for acute asthma attacks due to the length of time required to metabolize a swallowed dose. Placing the cannabis dose under the tongue (sublingual) is likely more effective than Swallowing it.

It’s important to note that some users may react to cannabis smoke and vapor with bronchospasms, so caution must be exercised. If you choose to smoke or vape cannabis, start with a very small inhalation when stable, prior to a bronchospasm. This way you can gauge how it could potentially be tolerated.

It’s very important to make sure that you’re using extremely clean cannabis with very low microbial and mold/yeast counts, because these pathogens can cause irritation of the airways or cause secondary lung infections.