Now a major realization I had while watching my pals who were naturally good with women was that they all had a unique “cool” vibe about them that women seemed to instantly get attracted to.

For example, I noticed that when they met with women they always had an attitude that the women were LUCKY to be talking to them.

A sort of superiority complex that was ever-present regardless of how beautiful the women were. But at the same time, they were never arrogant.

And it didn’t take long before I began to realize that being “naturally cool” was probably the most important aspect of meeting and asking out women.

So here is a PARTIAL list of the powerful traits that all my cool friends had in common: 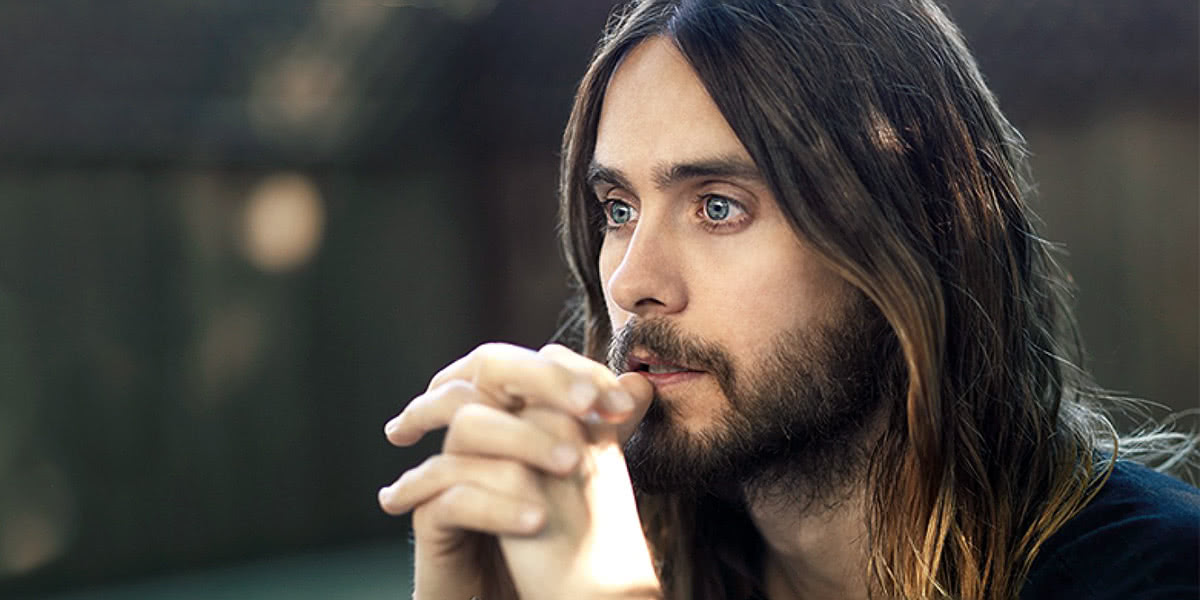 Cool guys realize that they can’t please everyone and so don’t try to.

He is completely OK with it.

A cool, confident guy doesn’t beat around the bush. So he will always say what’s on his mind because he knows that people value what he has to say, and he’s not afraid to piss someone off.

Therefore he is open and honest… a lot of the time painfully honest.

To gain his respect, you have to be a friend, a good friend of a friend, or show him that you are also naturally cool. This holds true for both the men and women he meets.

He gives no special allowances for status, looks, or material possessions.

If you tell him his shirt is ugly, he’ll tell you that you have horrible taste in clothing

If you ask him if he wants to go somewhere, he will tell you either yes or no, whether he knows that’s what you want to hear. He won’t say “I don’t know” or “what do you want to do?” He makes a decision and sticks to it.

If a woman is talking to him about the amazing night she had on Saturday, he will never say, “I wish I would have been there.” He knows that whatever he was doing at that time was either more fun or more important.

If a woman talks about another guy, he will always have the subtle undertone that she would have a much better time with him. 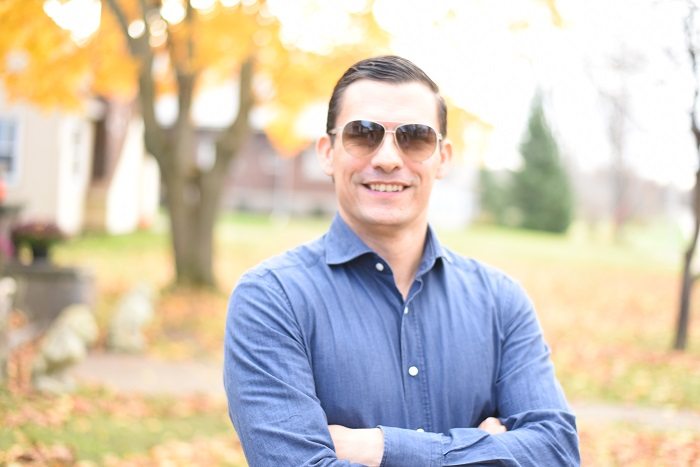 Women never come first in his life. He always has a purpose or a priority that is more important to him than SHE is. And as such, no woman will ever control him.

Now take a minute and review these 8 traits and purposes to emulate them in your everyday life.

And if you’re reading this and thinking, “I want to make these traits more a part of who I am, so I can start meeting and attracting women at a whole new level,” then you need to know one thing:

What you just read is just the TIP OF THE ICEBERG.

If you are eager for a world-class education on success with women & not just in bars and clubs, but WHEREVER you go, then go right now and sign up for Luxury companions Netherlands and get some of the best tips and suggestions that can really help you with girls.

You’ll learn killer techniques to starting conversations with women, getting their emails and numbers easily, making women feel a gut-level “attraction” for you, and taking things to the next level smoothly and without getting rejected.

Replacement Of Fixing Of Refrigerator- Which Is A Better Option

What Are The Main Reasons That Are Responsible For The Insomnia?

Why Vaccines Are Helpful For Horse And Must For Them?